“Whenever I get the chance to be in an off-off Broadway play I feel like I’m apart of a rich history that dates back to the early days of this city. And to be able to act in a space like the Cherry Lane is an honor and a privilege I feel very lucky to experience.”

He appears in Animus’ revival of Someone Who’ll Watch Over Me by Frank McGuinness; running November 15 – December 9 (Thursday – Saturday @ 7 and Sunday at 3); (No performances on November 22; but a special matinee on November 24 @ 3) ; at the Cherry Lane Theatre, 38 Commerce Street between Barrow and Bedford Streets, New York City. Visit http://animustheatre.org/ for more info. Tickets can be purchased directly at https://web.ovationtix.com/trs/pr/1001209.

An American doctor, an Irish journalist, and an English academic are being held captive abroad, but their jailers aren’t the only reason for tension.  The cramped confines of their cell intensify their national biases and prejudices, fostering internal resentments and recriminations. They must band together and build a world of fantasy to help keep their sanity… and focus their fight.

“Resilience is a word that’s repeated a lot in rehearsals. We’re exploring the multitude of ways that our resilience is coaxed to the forefront of an I consciousness, especially when subjected to extreme torment and hopelessness.”

Earlier this season, Animus mounted their 12-Hour Beth Henley Festival at Broadway’s Circle in the Square Theatre. Leif is no stranger to Circle:

“I was trained at both The Circle in the Square and The New School for Drama. Our director Alan Langdon is actually the first acting teacher I ever had. He laid the foundation for a lot of what makes me the artist I am today. I enjoy working in theater because of how immediate and spontaneous it can be.” 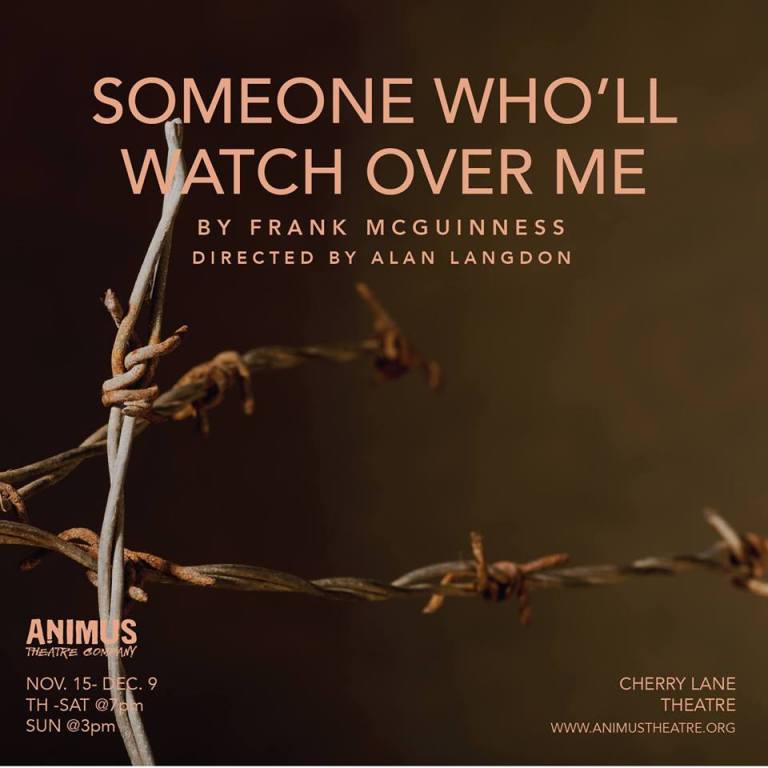 Animus is a rapidly becoming a power-player in the indie industry. Its founding artistic director, Jonathan Judge-Russo, also has a heart for the indie-art:

“Independent theater is in so many ways the bedrock of theater in New York.  Theater must be accessible, and sadly, these days it is becoming less and less so on the highest levels of Broadway, if for no other reason than the price of admission.  New York welcomes and encourages the production of theater and serves as the epicenter of development for material and ensembles  – substance and diligence are the unifying principals – and thus it is a privilege to exist as a member of its landscape while also cementing our position in the Off-Off and Off-Broadway community.”